Batter up! The Little League 12U State Tournament is coming to New Castle, and Henry County is preparing for the arrival of an estimated 3,000 guests. The tournament will run from July 22nd to July 27th, with the final game happening on July 27th at 11am at local diamonds.

Over the past five years, youth baseball in the community has grown exponentially. To support this development, the league added two new age groups, and they now serve children ranging from four years to twelve, doubling the amount of players. The Henry County community plays a huge role in the continuation of the traditions of Little League. Roughly 140 coaches, team parents, and additional board members all volunteer their time to the league and children. This commitment is part of the reason the district selected New Castle to host the state tournament.

Katy Nelson is part of the team heading up the tournament hosting. Nelson serves as Treasurer of New Castle Little League and is in her fifth year as a board member, a role she took on while her son was a league player.

“We want to extend some Henry County hospitality to all the players, coaches, families, and fans,” Nelson shared. “We want to invite them to eat and be entertained in Henry County when they are not playing baseball. We expect it to be hot at the end of July, so we are anticipating they will want cool places to escape the heat!”

According to Nelson, the tournament’s opening day will kick off with a celebration dinner catered by Temptations at The Armory that evening. The New Castle Little League is working on giving the participants the opportunity to visit the Indiana Basketball Hall of Fame, Hoosier Gym, and Baker Pool, among other possibilities.

What the Future Holds

The success of this year’s state tournament will help determine New Castle’s spot as a host city in the future for other age groups. The winner of the 12U state tournament will progress to the Central Region Tournament, a step closer to being at bat for the Little League World Series. This season is also the 10th anniversary of the New Castle team being the Great Lakes representative at the World Series.

It Takes a Village

New Castle Little League is very fortunate to have generous sponsors to help support the quality of the facilities and provide a baseball experience for over 450 players. Henry County Destination Development helped the league with hosting duties, and Henry Community Health is the lead corporate sponsor. Nelson shared special appreciation for New Castle Little League’s President Steve Pass and his love for the game, “He has been a player and volunteer in our league spanning almost his entire life! He cares so much about passing on his love of baseball to every child in this community, and our league would not be what it is today without his leadership and the immense amount of time he puts in throughout the year.” 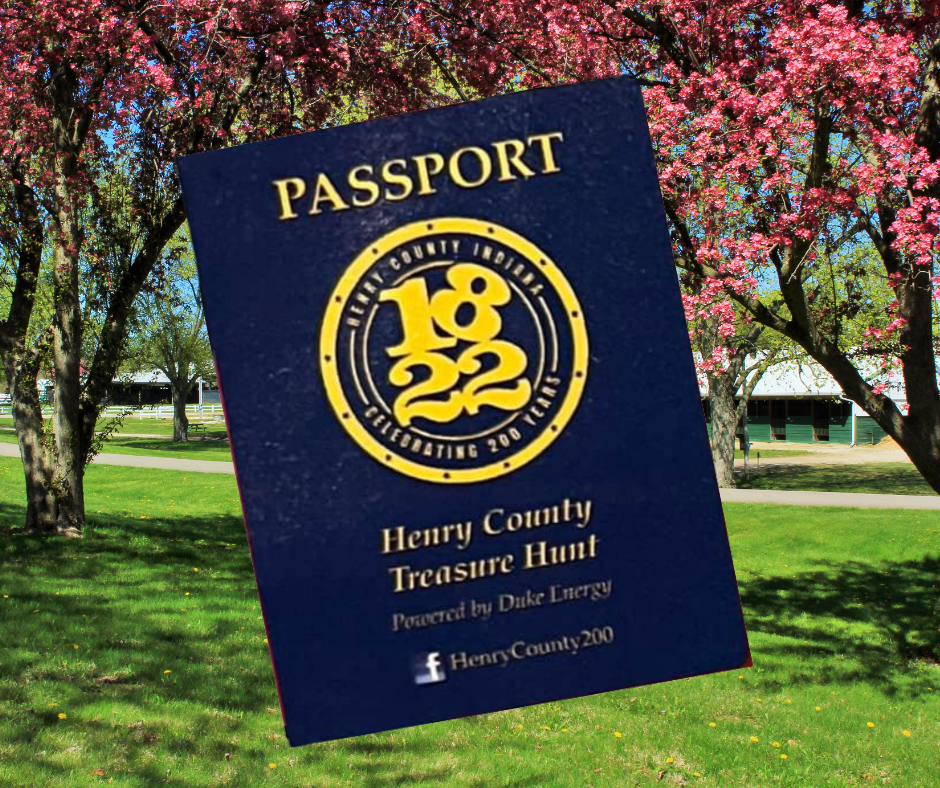 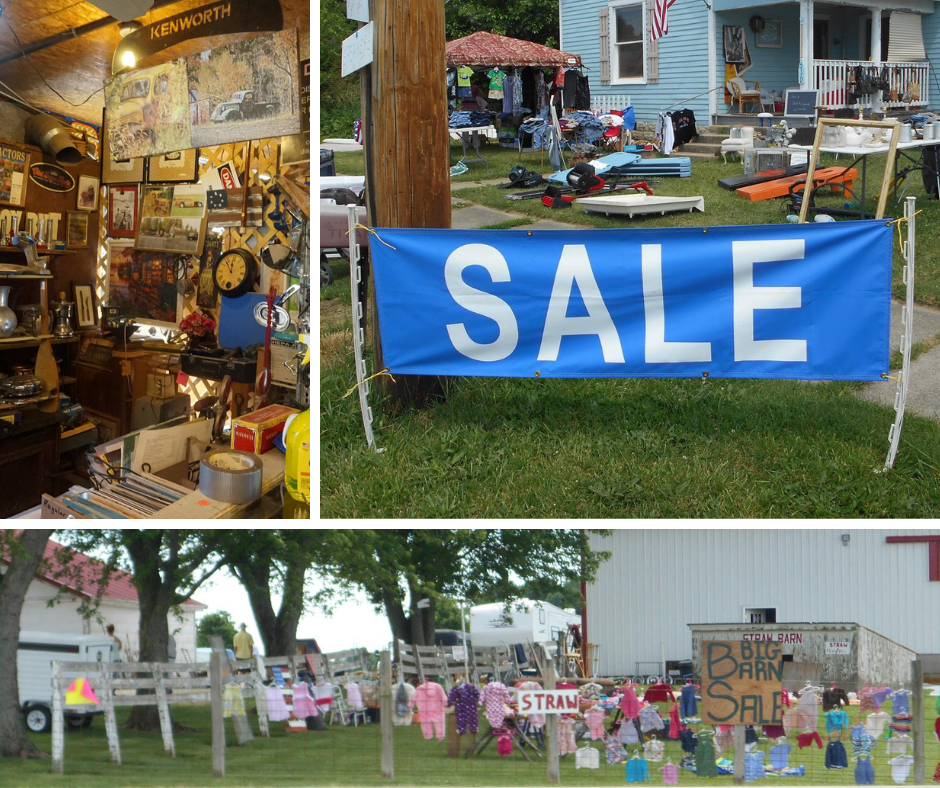 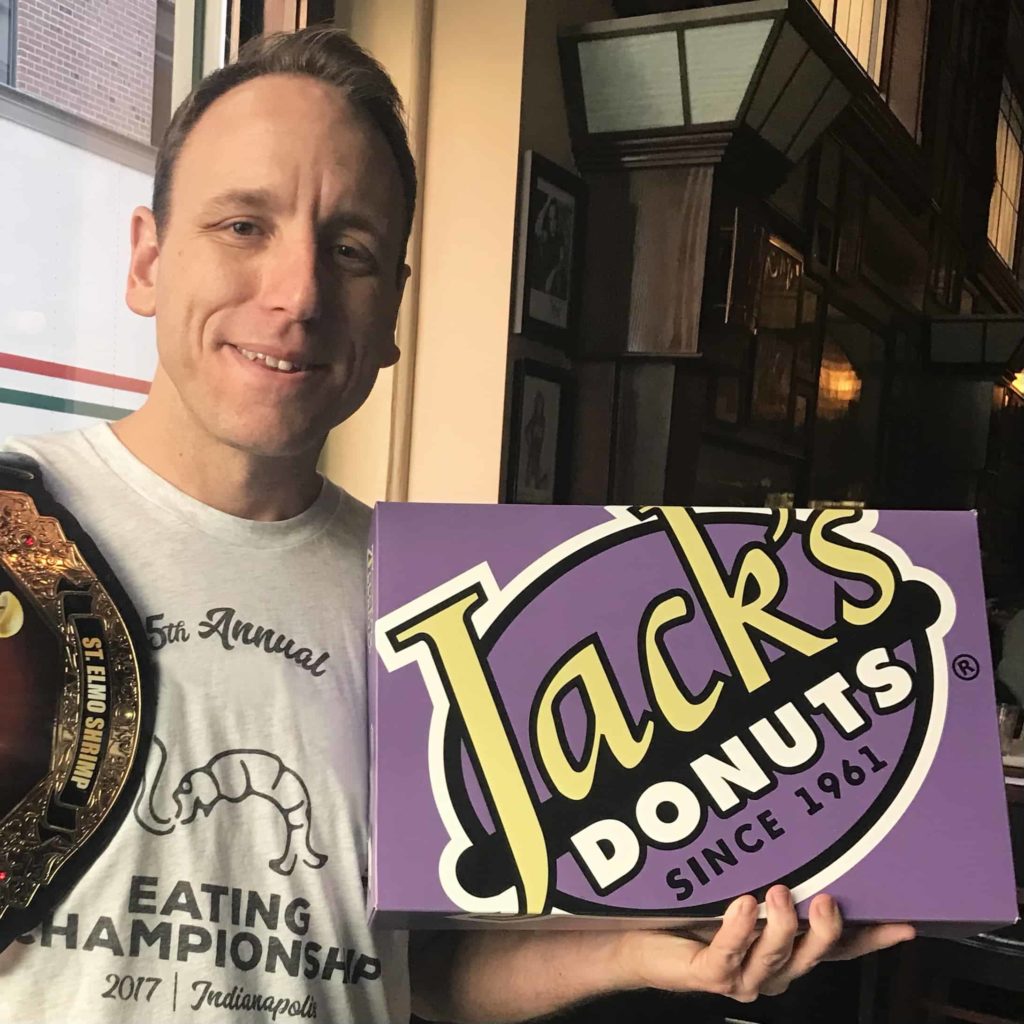