You don’t have to look far…

This article was originally published in The Courier-Times on March 7, 2020.

Search Google on the world wide web for the phrase “March Madness” and you get 227 million “hits.” But the words now so closely associated with the NCAA men’s basketball tournament can be traced to one source.

The year was 1931. The writer was Bob Stranahan, and he was sports editor of The Courier-Times.

Like the claim of having the world’s largest and finest high school gymnasium, this one, too, can be verified. Chris May, executive director of the Indiana Basketball Hall of Fame here in New Castle, brought the little-known fact to the attention of this newspaper.

“I’d heard that the phrase ‘March Madness’ had originated in Indiana referencing high school tournament time – and that’s something we’ve continued to tell folks who visit our museum,” May wrote in an email to C-T Managing Editor Travis Weik. “However, today (Wednesday, March 4) I found out something that I never knew.”

May then referenced a recent column by Dr. Karissa Niehoff, executive director of the National Federation of State High School Associations (NFHS). Niehoff wrote that although the tagline “March Madness” became familiar to millions on a national scale in relation to the NCAA Division I Men’s Basketball Championship, it was first used in connection with high school basketball.

“Scott Johnson, recently retired executive director of the Illinois High School Association…discovered through research that the first recorded mention of March Madness in relation to basketball occurred in 1931 by Bob Stranahan, sports editor of the New Castle Courier-Times in Indiana.”

So this writer took a short trip to the New Castle-Henry County Public Library for a deep time travel look at Courier-Times archives. And there it was – on the left-hand side of the Tuesday, March 10, 1931 edition. Under the column heading “Markin’ ‘em Up” was a headline that simply said “March Madness.”

Bob Stranahan was a native of Matthews in southern Grant County but later moved to New Castle and graduated from high school here. He worked at The Courier-Times beginning in 1926 and “attained a wide reputation as a high school basketball writer.” So wide, in fact, he later became sports editor at Richmond and went to do the same job for The Indianapolis Star in 1937.

After reading some of Stranahan’s columns, one gets the impression immediately that he was quite capable of coining an iconic phrase.

“Just one more day of rest, and then all the whooping and hollering in the county will be turned loose. Goodwin gym will be a nice quiet place for a gentleman with an earache to spend the weekend – in misery.

Stranahan had a good-natured give-and-take for years with The Muncie Star’s Bob Barnet.

“Robert Aloyius Barnet writes things for the Muncie Star, and Robert Aloyius is very amusing…today he has quite a lengthy piece about Charles “Micky” Davison. Mr. Barnet is quite vexed at Mr. Davison, who forwards and guards on Pete Jolly’s basketball club …oh quite vexed. It seems that Micky has contracted pink-eye …. only to have Mr. Barnet wind up saying ‘it will take more than the pink-eye to stop their Mr. Davison.’ Perhaps if the pink-eye won’t stop Mr. Davison, maybe New Castle’s Bob White can accomplish the feat!”

After New Castle lost a tight regional game to Muncie Central that year, failing to protect a late lead, Stranahan was philosophical, if not poetic.

“Speaking of that four-point lead…’tis better to have led and lost than not to have led at all,” Stranahan wrote.

Of course, New Castle basketball aficionados know what happened the year after 1931. “March Madness” had an exhilarating ending in 1932 with the Trojans winning the state championship.

Stranahan, who died Nov. 15, 1965, was married to New Castle resident Florence E. Duva. He is buried in Lincoln Memory Gardens Mausoleum in Whitestown, just outside of Indianapolis.

But oh, how his phrase lives.

As college teams across the land jockey for position with NCAA Tournament “Selection Sunday” next weekend, we can all thank Bob Stranahan, pictured here for alliterative words near and dear to our hearts.

May the “March Madness” be with us all! 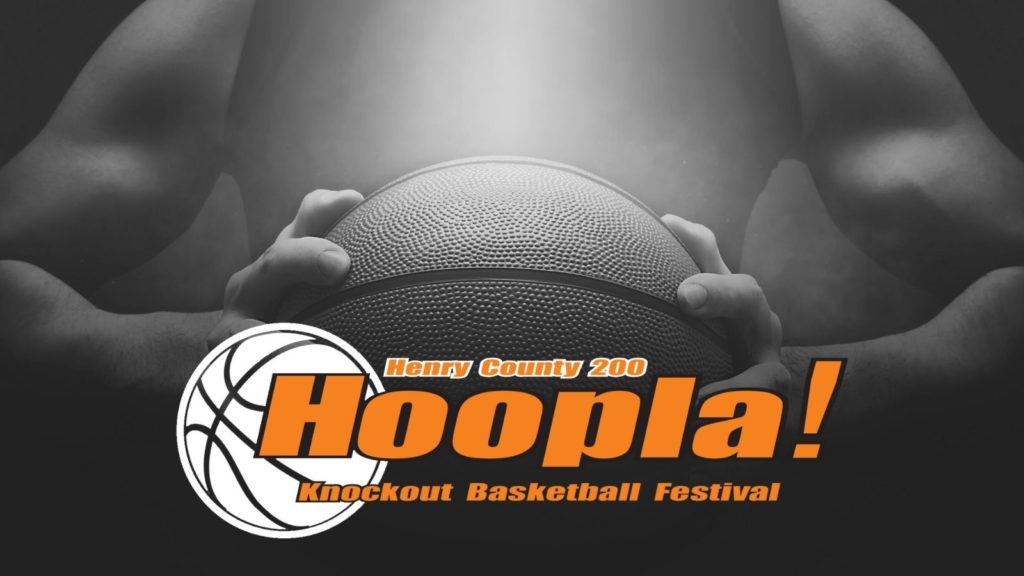